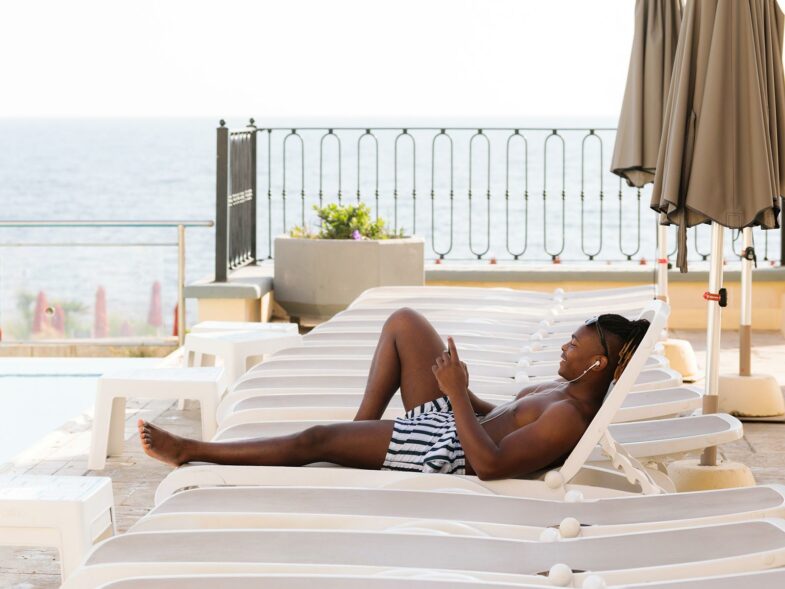 Photo by Humphrey Muleba on Unsplash

Ever wondered how your favorite influencers get to travel to exotic locations, buy high-end labels, always have the latest version of everything, but only post sponsored content once in a while?

There’s no Indeed or Glassdoor for influencers, making it difficult to research what brands are paying influencers to promote their products.

Because influencers are very secretive about their earnings, their followers often speculate. But, we’ve got a good idea of what the Instagram influencer salary is based on reach, engagement, and audience demographics.

Unlike most careers, there’s not an expected income based on your qualifications or experience, instead, there’s a guideline based on how many followers you have and how much engagement you get on your posts.

However, how much you decide to charge for a sponsored post is up to you. You can use this Influencer Salary Calculator to see what your peers are charging brands for posts to get a better understanding of what’s reasonable.

Influencers with fewer than 10,000 followers can expect to earn between $88 and $200 a post. Some influencers even charge as little as $50 for a sponsored post when they have less than 10,000 followers. But usually at this stage, most influencers are paid in kind. Paid in kind is just another way of saying that they’re getting free products from the company or brand in exchange for promoting their products on their feed.

If you’re a true believer or ambassador of a brand, getting free products may be appealing.

However, for most Instagram influencers the way to make a steady income is to create packages with predetermined rates that brands pay if they want to hire you. This eliminates the need to negotiate with brands to get the rate you want.

To get a better understanding of an Instagram influencer salary, you should know that many influencers offer discounted rates for a series of posts. This gives them greater stability in determining how much they’ll make over a month, quarter, or year. That said, to entice brands to partner with them over the long term most influencers choose to use competitive rates or give discounts the more posts a brand secures. However, the cheapest brand collaboration for most influencers is a Story. Brands can expect a 50% reduction in fees when featured in an IG Story.

But, how much you earn isn’t based on your follower count alone. Brands will often do more digging before agreeing to your rates. However, you can also increase your rates if you’re backed by data that prove your ROI is better than the average influencer in your category, which includes:

You can earn more or less than the aforementioned figures depending on your engagement. The average engagement for an influencer with 100,000 followers is 3.5%, if your engagement is higher than that you can expect to earn more if it’s less, brands won’t be eager to pay you what other influencers are charging.

Certain audiences convert better and therefore are more profitable to target than others. Younger audiences (18 to 25) are some of the most valuable audiences because they’re more likely to trust a recommendation from an influencer, and have significant buying power.

Certain locations are deemed top tier because of their ROI. But it’s not only about ROI for brands when choosing to hire an influencer with an audience in a specific location, and can be about logistics. If 65% of your audience is based outside of the US and the brand only sells to US residents, that can be a bit of a logistics nightmare and would likely discourage a brand from working with you.

Niches like fashion, beauty, fitness, travel, and weight loss tend to have higher ROIs than others and therefore tend to be more profitable for influencers in those niches.

If you’re an aspiring influencer or aren’t earning what you should be earning for your following size, it’s time to consider getting an influencer manager.